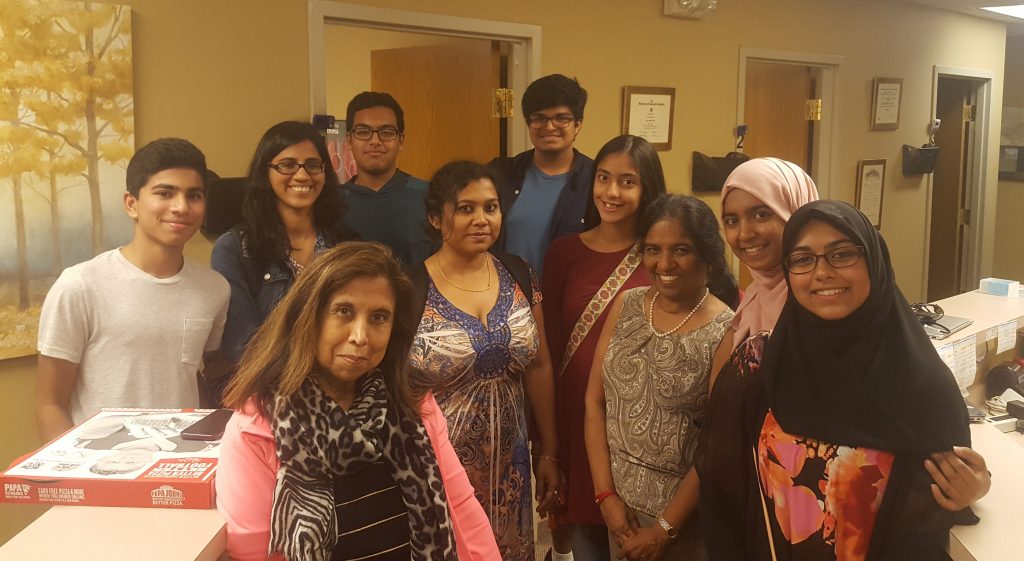 In 2002, individuals and groups with vested interests in Asian American health planned and organized the first statewide Ohio Asian American Health Conference in Columbus, OH.  Since then a conference has been held every two years: 2005 (Cleveland),  2007 (Dayton), 2009 (Cincinnati), and 2011 (Columbus).  The organization formalized in mid-2000, and received its 501(c)3 in 2008.

The membership also includes individuals from the research, academic, faith- and community- based organizations, and professional and students organizations.

Our coalition is lead by an Executive Committee, with a representative from each of the founding organizations as well as individuals from the community.  The 2011-12 Executive Officers are: